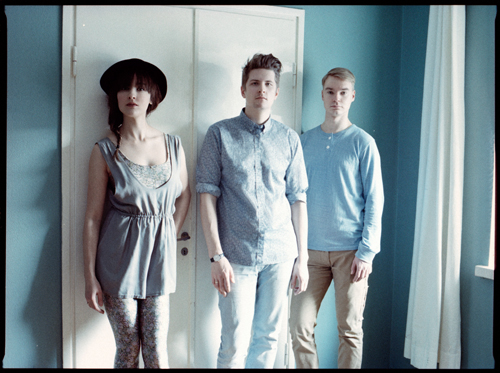 “[A] dreamy, introspective sound influenced by the halcyon days of 4AD and Sarah Records,” if the press release is to be believed. Or, as Pitchfork puts it, “Stereolab-y”. Sounds about right.

(OK, bit over. Well, “bit” is being really generous. At most, that was like a third of a bit, maybe half a bit. Anyhow, there’s a band from Helsinki called Regina, and they just released a new album this passed Tuesday. You can listen to a track over at Pitchfork right now.

I wonder if this is enough to get a meeting with Pat Fiacco just like the one merrymakers Hollerado have got when they come through the Queen City on Sept. 18.)