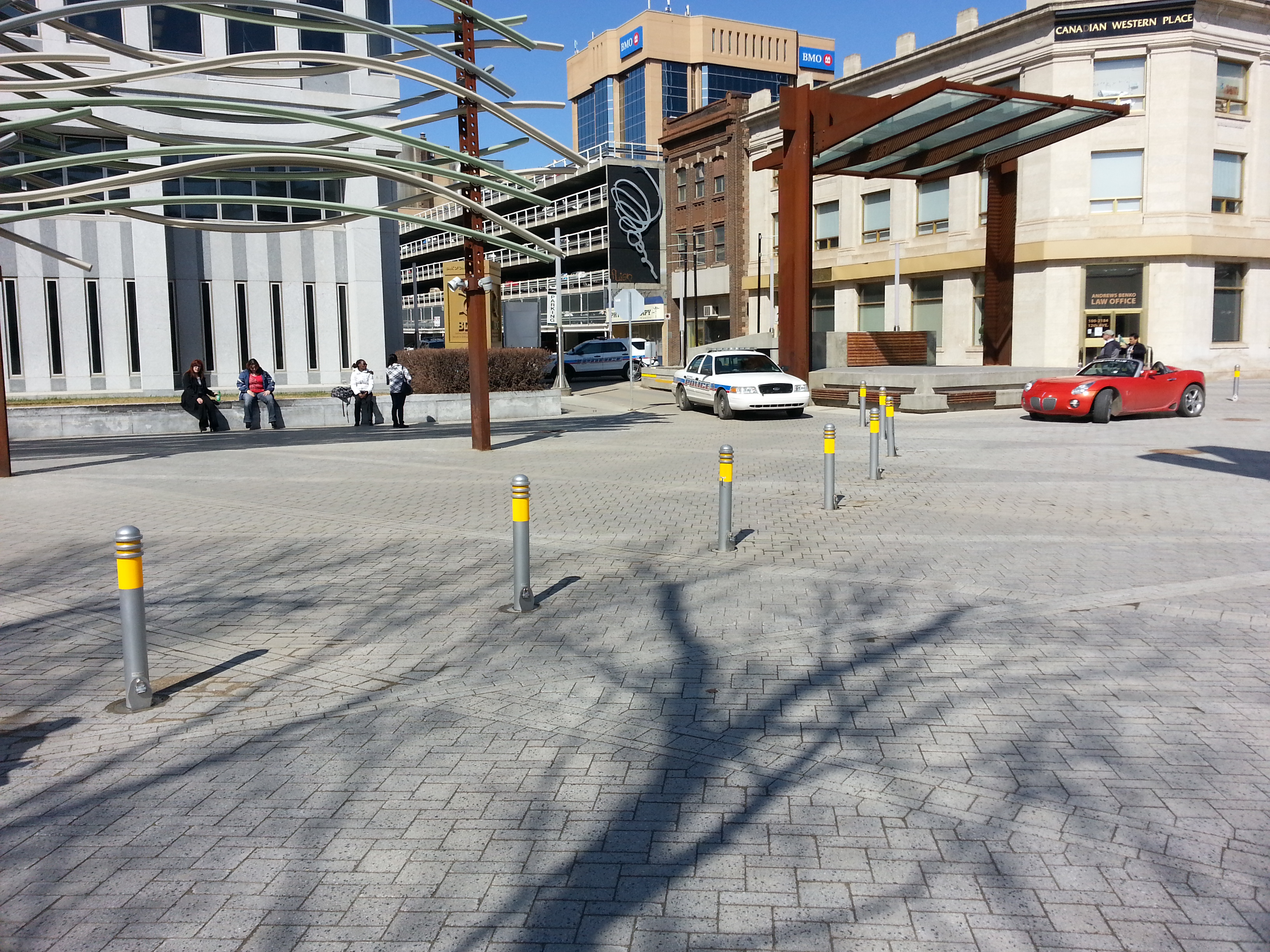 It’s a great day out, so I decided to go for a stroll in Victoria Park after a late lunch before I headed back to the office. When I got to the park two police officers were cuffing a young guy on a bike. I gathered from people chatting nearby by that he’d punched some older guy in the head and at some point the police had been called.

It wasn’t as dramatic as the arrest three weeks or so ago where two officers with their guns drawn forced a guy on to the pavement on the Scarth Street Mall one afternoon and took an eight-inch blade off him. But I’m sure with the weather warming up there’ll be plenty more opportunities for me to get my real-life Cops fix in the months to come (as always, you can click the photo to enlarge).

6 thoughts on “Walking The Beat”