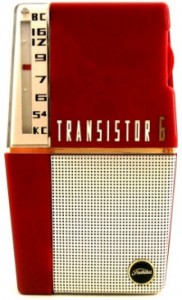 … of stuff, that is… to talk about this episode.

First up, city hall. What’s going on? Not much. Well, except for that stadium dealie thing getting through council. And the downtown plan bylaw getting to Planning Commission.

And then there’s the Olympics. Is anybody even talking about that anymore? It’s so 2012.  But we’re the throwbacks keeping that flame alive as we discuss a prescription to save Canada’s Olympic program.

Then, the British Film Institute’s Sight & Sound list of the best movies of all time. We talk about that. And that leads — naturally — into a discussion of The Dark Knight Rises.

Then we end off with Aidan and his Tales of New York, which is where he was recently, attending the BlogHer convention on social media. President Obama spoke at this thing. And Katie Couric.