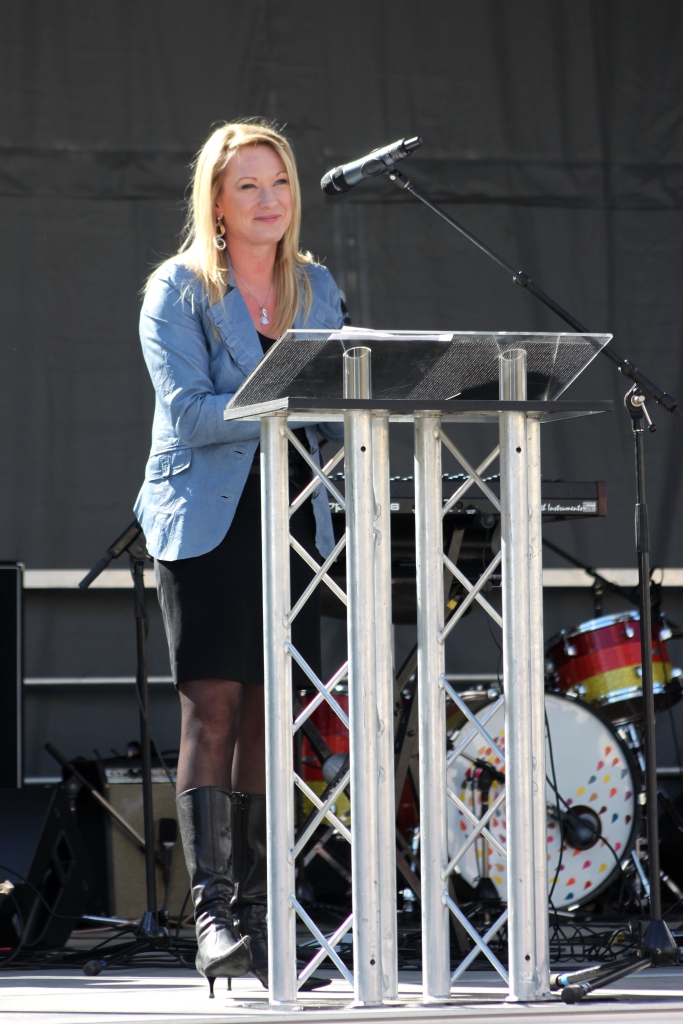 They’ll be in Regina and Moose Jaw April 15-21, 2013. Press conference was a little while ago on the plaza. Take a wild guess what band played a couple of songs.

The Junos have never done anything for me on television but it’ll be a different story when they’re actually in the city. This will be a week-long extravaganza of live music and fun. Looking forward to it. It will be so much fun I might have to get preemptively vaccinated against excess awesome. I wouldn’t want to overdose on the good times. 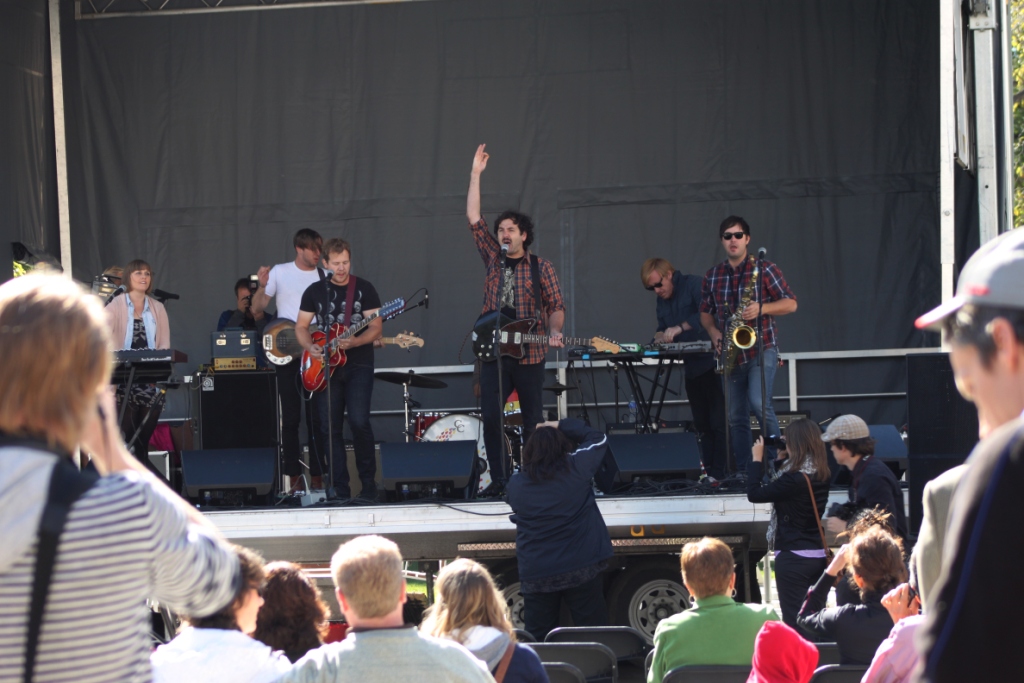 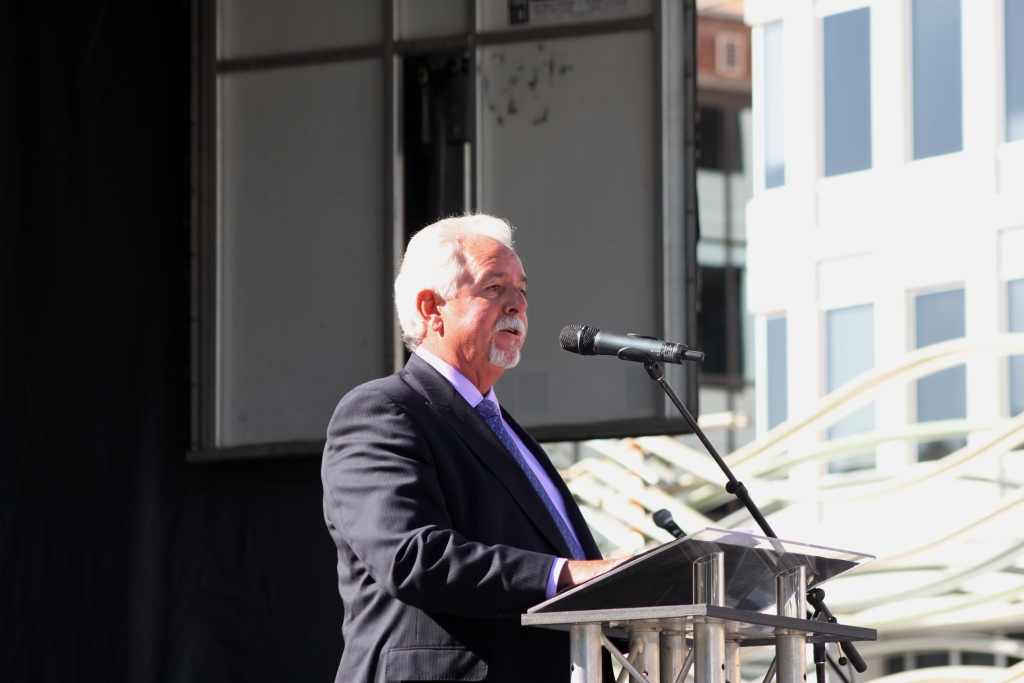 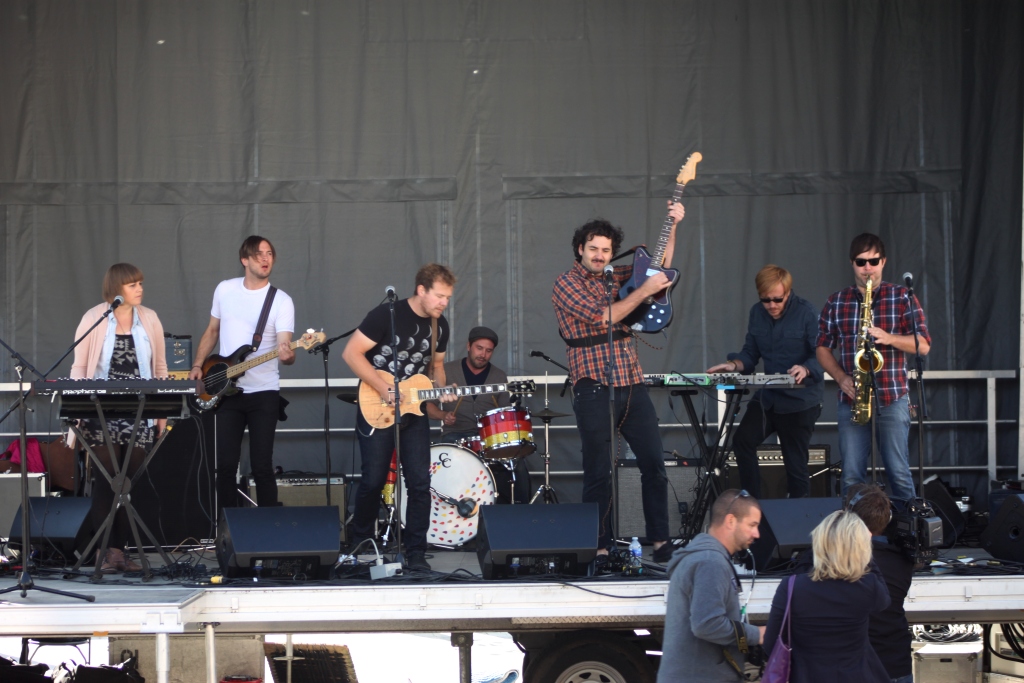