Tatiana Maslany: Robbed? Or The Most Robbed EVAR? 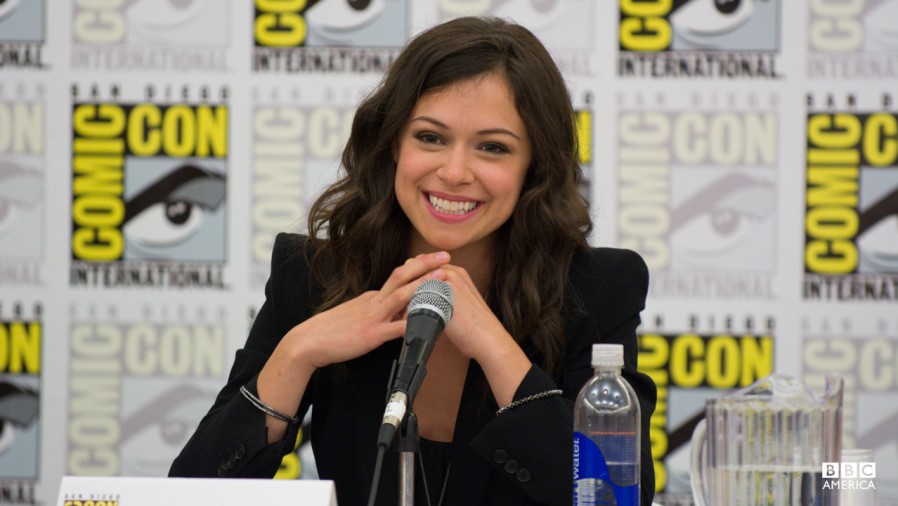 As everyone knows, Regina’s Tatiana Maslany, star (or stars?) of BBC’s science fiction clone drama Orphan Black, was nominated for Best Actress In A Television Series-Drama in this year’s Golden Globe Awards. As everyone also knows, she didn’t win. But perhaps some people haven’t yet seen this amusing squeal of outrage from Buzzfeed. You must watch it! It’s got gifs!

In any case, there’s got to be worse things than being an award runner-up to the freaking Princess Bride. Maslany’s insanely talented. Her time will come. 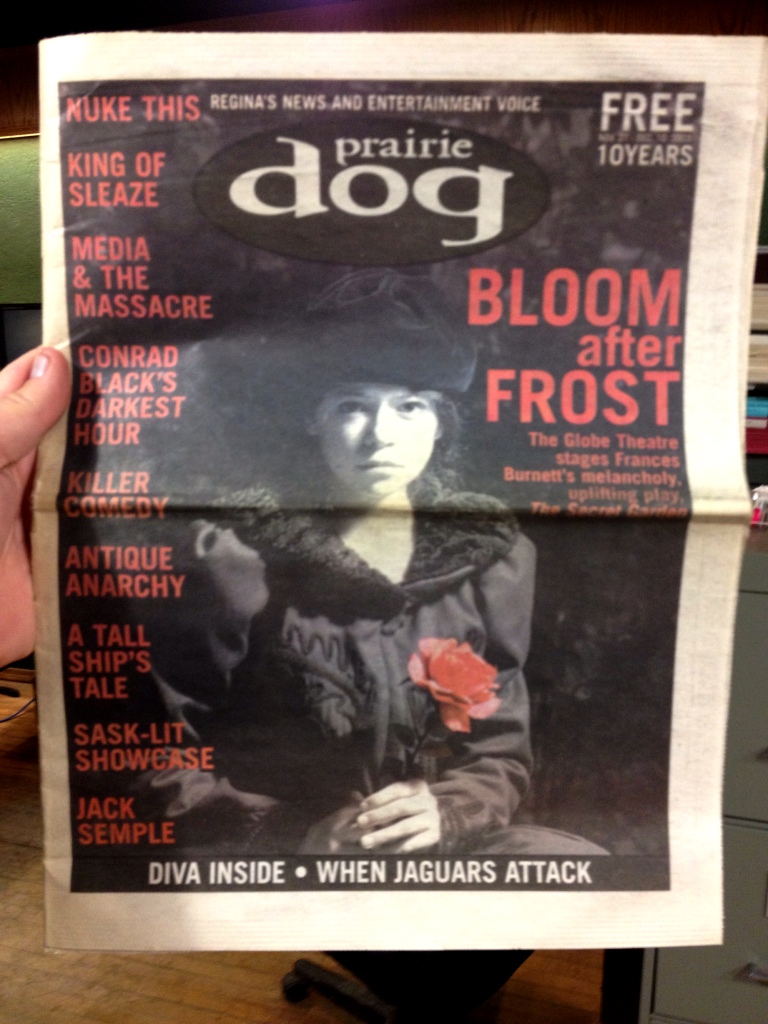 …AND THEN 10 years ago, one of the biggest stars to come out of Saskatchewan was on the cover of a very silly local paper.