Six In The Morning: Make It Moo

1 “ALL LITIGATION, ALL THE TIME” First Nations groups will probably spend 2014 suing the bejeezus out of Alberta and Ottawa after the federal government re-wrote rules essentially handing oversight of the oil industry TO the oil industry.

3 REGINA ACTION UPDATE: Three people have died from the flu, It’s snowy and we just don’t get all that excited by strippers.

4 FLUTES ARE VEGETABLES U.S. Customs buffoons destroyed a Canadian’s bamboo flute collection because, I don’t know, maybe they’re maliciously ignorant and over-worked? Your guess is as good as mine. It’s sure got nothing to do with “exotic plant pathogens”, though. Hmm. The flute owner’s name was Boujemaa Razgui. With a funny Moroccan name like that, well of COURSE his musical instruments were suspicious. Next time he wants to transport flutes through the U.S. he should use a white name. How about Reagan? Reagan is nice.

6 BAT SHIT FEVER A bunch of people got sick during a home renovation in Quebec because of dried fungus spores from bat feces. What are you going to do? Birds gotta fly, fish gotta swim, bats gotta poop in your walls.

BONUS: MEANWHILE IN THE WORLD: The NSA is officially building Skynet, more here; U.S. nuns apparently think they should be in charge of what health care their employees can and can’t get; drug  companies might be putting profits ahead of science; protesters were killed in Egypt and Cambodia; peace talks start slowly in South Sudan and a North Carolina politician quit Klingon style.

COW CALLS WITH JEAN-LUC PICARD The captain of the Enterprise demonstrates regional and class variations in bovine speech. Click on the handsome image to listen. 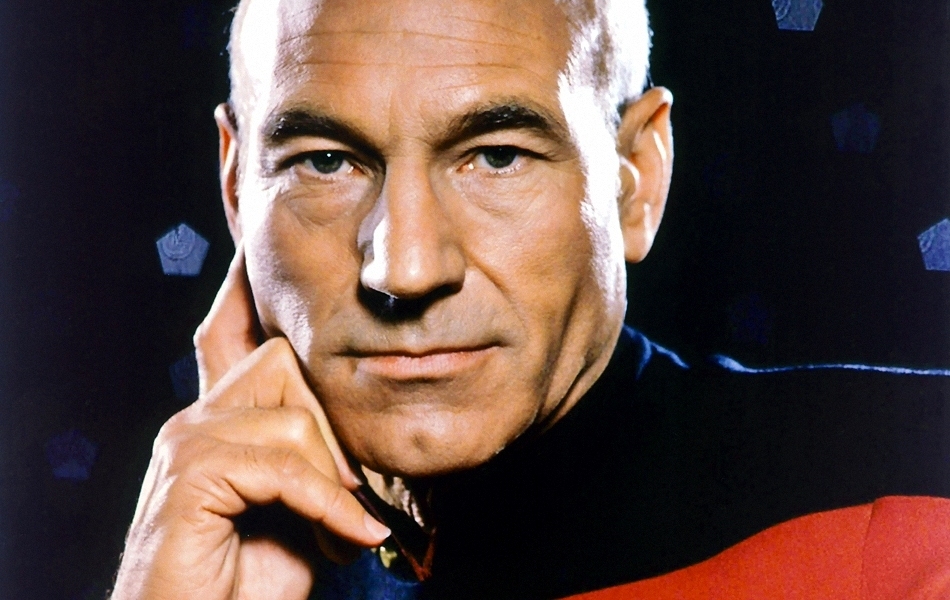