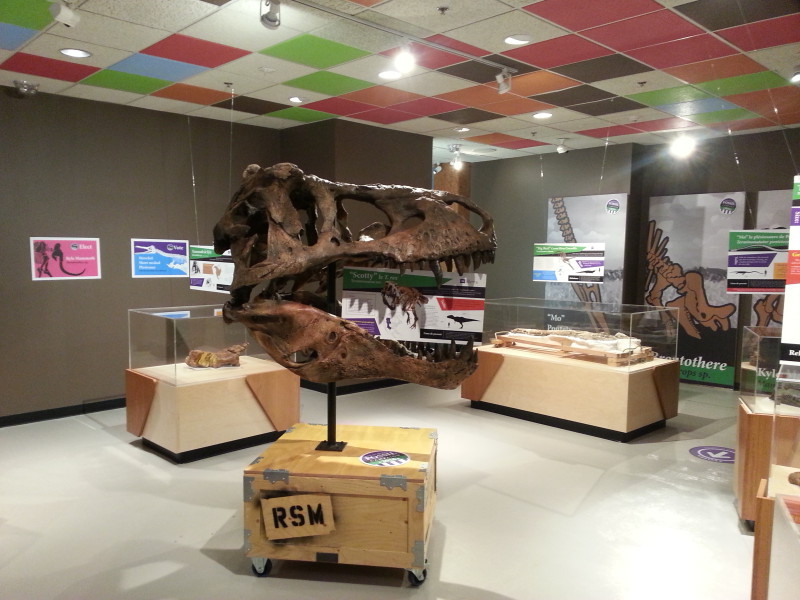 We’ve written and blogged about this election that’s been underway since last fall to select from seven prehistoric candidates a fossil to be an official emblem of Saskatchewan.

If you want a refresher course on what seven fossils are in the running to be our official fossil you can find that here. Similarly, if you’d like to find out which candidate I favour you can discover that here.

For most of the election period, voting has been done in person at the Royal Saskatchewan Museum where sample specimens from each of the seven candidates are on display. Now that the contest is in its final days, though, it’s possible to vote on-line at the RSM website.

Voting closes on April 25, so if you haven’t cast a ballot yet you have a few more days.