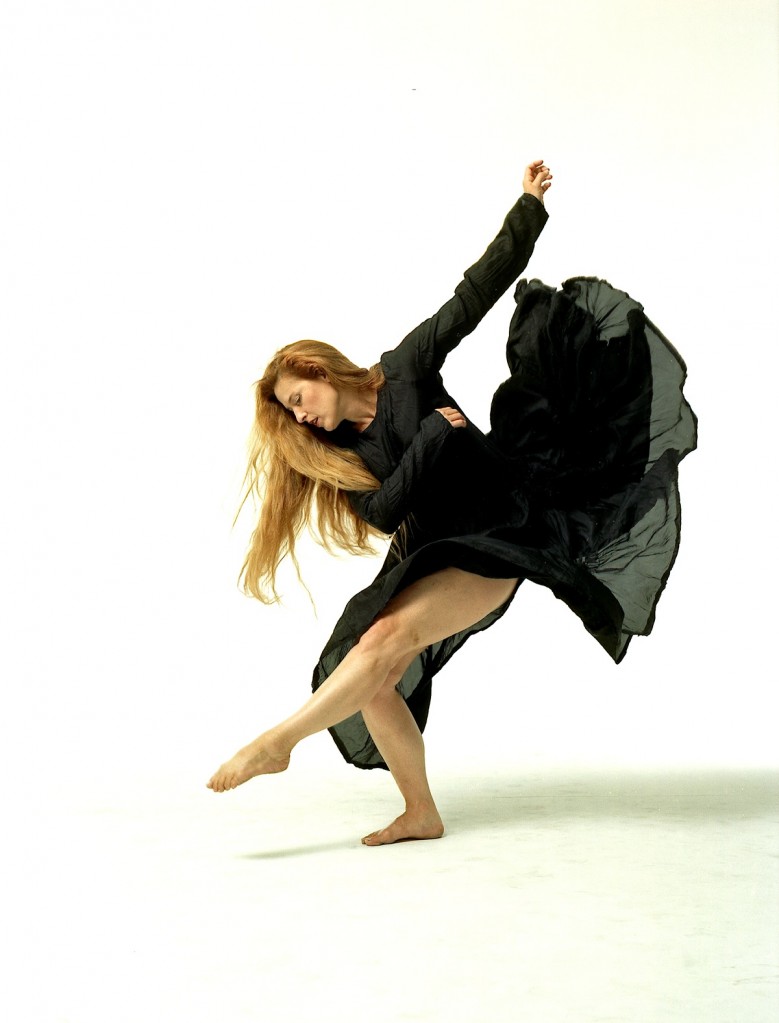 In late June, Regina will commemorate the 100th anniversary of the 1912 Regina Cyclone that cut quite a swath through the city from Wascana Lake north to the Warehouse District.

One of the events that’s being planned is called The Tornado Project. It’s a collaboration of number of public organizations, including the MacKenzie Art Gallery, Saskatchewan Science Centre, Dunlop Art Gallery and Swift Current Windscape Art Festival, and will explore the cyclone and its legacy from an artistic, scientific and historical perspective.