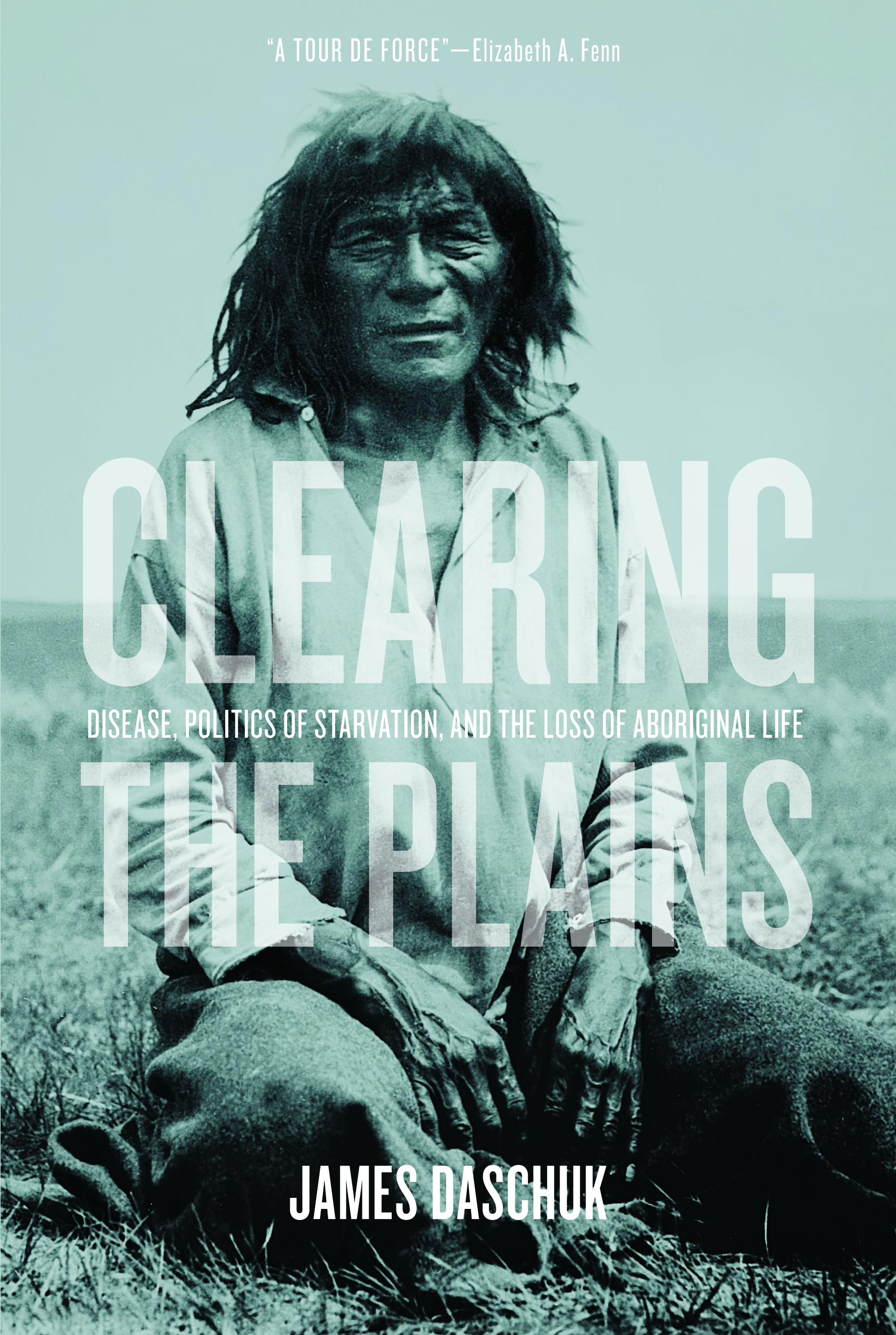 The nominees for the 2014 Saskatchewan Book Awards were announced today. The awards will be held in Regina at Conexus Arts Centre on April 26. The guest speaker will be author Warren Cariou who will be speaking on the subject “Stories as Strong as the Stones: Aboriginal Voices & Writings.”

Thirteen awards will be handed out at the gala — ten tied to writing and three to publishing. The nominees were culled from 80 different titles that were submitted to SBA jurors for consideration.

Leading the way with six nominations is University of Regina academic James Daschuk’s Clearing the Plains: Disease, Politics of Starvation, and the Loss of Aboriginal Life (University of Regina Press). We spoke with Daschuk about his book, which recounts the tragic history of colonization and settlement in the Canadian prairies, as part of our National Aboriginal Day coverage in our June 13 issue. Here’s the article.

Another book that found favour with judges was Bernie Flaman’s thought-provoking look at Saskatchewan’s recent architectural history Architecture of Saskatchewan: A Visual Journey, 1930-2011 (University of Regina Press) which received three nominations including Book of the Year. Flaman’s book launched in Regina last April, and we ran this interview with him in our April 18 issue.

You can find a complete list of 2014 Saskatchewan Book Award nominees here.  But one other title that jumped out was Jeet Heer’s In Love With Art: Francoise Mouly’s Adventure in Comics with Art Spiegelman. It’s up for the Non-Fiction Award, and in our October 3 issue Vanda Schmockel did an interview with Heer.