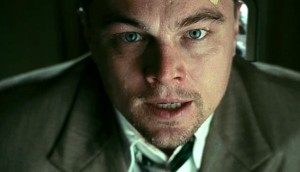 I do OK with working out, but an actual marathon would kill me.

Four movies in a row on a Friday? That’s a marathon I am far better suited for.

Rainbow Cinemas is having a midnight movie marathon this Friday for the MS Society. Starting at midnight, they’ll be showing four movies – When in Rome, She’s Out of My League, Green Zone, and Shutter Island.

Pledge sheets are available at the Rainbow Cinemas box office. You need at least $25 to get in. That gives you admission, unlimited popcorn and drinks, other food, and bragging rights.

They only have the space for 150 people, so the first people to enter their pledge forms will get in. So far, they’ve received one.

They expect the last movie to finish up by 8:30 a.m. On a side note, watching Shutter Island starting at 6:30 a.m. is kinda crazy. Any film as indebted to Vertigo as that one should normally be watched while fully awake.