After some comments from the news anchors on CTV’s News At Six last Thursday concerning k.d. lang’s looks, I wrote a piece on the incident here on the dog blog.

On Friday’s broadcast, Joehnck delivered a brief apology on-air. You can see it for yourself on the CTV Regina web site. The apology happens in the last thirty seconds of the clip.

For the record, I was very happy to see Manfred deliver an apology on-air. He wasn’t the only person participating in making remarks about lang, so I give him extra kudos for holding himself accountable and accepting responsibility on behalf of everyone. I hope that prairie dog readers will extend him the same courtesy that he extended to k.d. lang and his viewers with his apology.

Aidan is a very serious man who's saving up for a nice dignified pipe. Then we'll see who's laughing. View all posts by Aidan Morgan 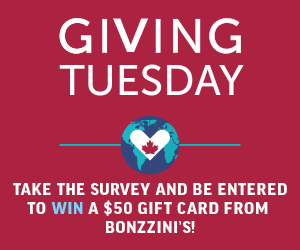