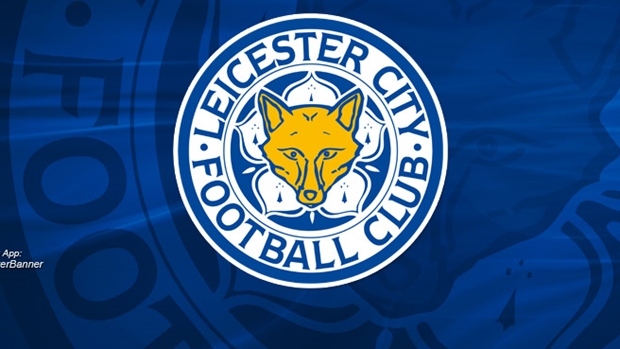 Only, this isn’t an April Fool’s Day joke. The Leicester City Foxes, a perennial doormat on the football pitch in the English Premier League, are within striking distance of their first league title in their 132 year history.

I’m no expert on the English Premier League. But I do know that it is comprised of 20 teams. It’s not the same 20 each year, as the league does have a relegation mechanism where three bottom-dwellers in the standings each year are dropped to a second tier league, while three teams from the second tier get promoted to the EPL.

Even if you’re not a football fan, you’re likely familiar with teams such as Manchester United, Chelsea, Manchester City and Arsenal. Typically, they’re the ones at the top of the standings. In fact, since the current EPL format was created in 1992, those four teams have claimed every title but one. The lone exception is the Blackburn Rovers, which were league champs in 1994-95. The Foxes previous best finish in Division One football, conversely, was second place in 1928-29.

The teams play a 38 game schedule, with home and away matches against each of their 19 rivals. There are no playoffs, so the team with the top record claims the title. The league is fair that way. But there’s a significant disparity in the amount of revenue the teams earn, and the amount of money that owners dole out to stock their rosters. Manchester United, Chelsea, Manchester City and Arsenal all have wealthy owners who spare no expense in acquiring the top football talent from Europe and other football hotbeds around the world.

Yet with only seven matches left in the 2015-16 season, Leicester City sit atop the EPL standings five points ahead of the second place Tottenham Spurs. At the start of the year, the Foxes odds of claiming the league title were listed at 5000 to 1. And some sports commentators are calling their current run the biggest upset in modern sports history.

In fairness, Leicester City apparently did shell out more money than it typically does to sign talent last summer after it was nearly relegated to the second division following the 2014-15 season. But at $91.1 million, its team payroll only ranks 17th in the 20 team league, and it’s absolutely dwarfed by teams such as Chelsea and Manchester City which spend in the neighbourhood of $400 million.

So if Leicester City holds on to its lead in the standings and claims the EPL crown, it looks like the joke will be on those teams — at least for this season. You can read more on the Foxes historic run in this Sports Illustrated report.