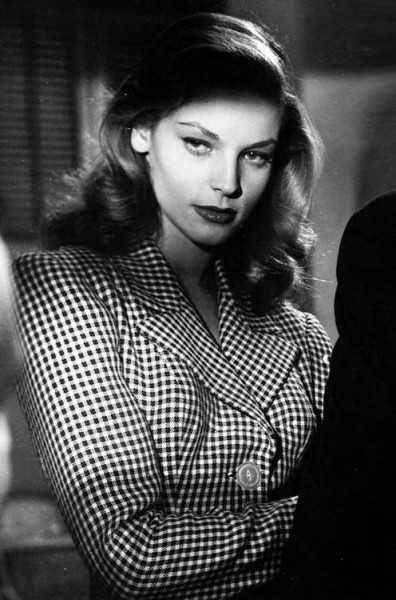 The good guys are losing hard this week. Lauren Bacall (The Big Sleep, Key Largo, To Have and Have Not), the ultimate femme fatale, has died at 89. I would like to believe Humphrey Bogart is waiting for her, a cig in the corner of his mouth.

Despite her lengthy resume and becoming a staple of cine noir, Lauren Bacall was only nominated to an Academy Award once, for the forgettable Barbra Streisand vehicle The Mirror Has Two Faces. She lost to Juliette Binoche. Eventually she got an honorary one.

No matter. Very few actresses get to define a genre and out-cool the coolest cats in Hollywood. She even did a Lars Von Trier movie! Here is looking at you, Bacall.