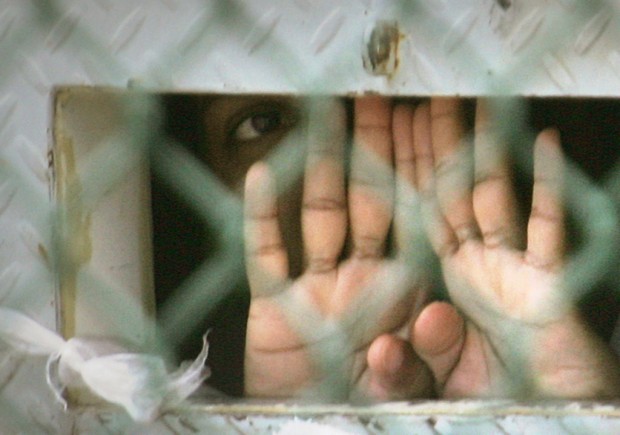 Earlier today, U.S. District Judge Judge Katherine Forrest ruled that the 2012 National Defense Authorization Act’s provision allowing for the indefinite detention of civilians by the military in the  violated the constitution.

This law, supported by the Obama administration, allowed the military to hold U.S. citizens indefinitely without charge. Being a member of, or loosely linked to, any organization or person deemed to be associated with terrorism was enough for its application. This gave the military the ability to target  journalists and academics – doing what they are paid to do – for associations with groups designated to be a Foreign Terrorist Organization.

A group of authors and academics including Chris Hedges, Noam Chomsky and Naomi Wolfe filed a lawsuit against President Obama earlier this year questioning the provision’s constitutionality. Check out today’s Sparrow Project article on what’s up now.

UPDATE: Whitworth here. First, here’s The Guardian‘s story on this. Second, a website Chris Hedges writes for, TruthDig, has a short article up on the court win. Also, anyone looking for background might want to check out a recent Hedges’ article on the case here and Naomi Wolf’s Guardian article on it here. And by the way, this is a good ruling. You expect laws letting people be arrested for no reason in North Korea, not the United States (well, actually I do expect such laws in the U.S., sigh). Anyway, aside from being beyond vile, stupid laws like the NDAA can cost citizens multi-million dollar court settlements. Just ask Maher Arar.

The U.S. government, by the way, has already announced it will appeal the decision.

By the way, one big reason this is on the blog today is that Hedges will be in Regina next week for a must-see public lecture. He’ll be promoting this fantastic-looking book. See you there?