It’s been a quiet day on the blog. Chalk it up to post-issue fatigue. So I’ll offer up the fourth installment in the prairie dog PMO Photo Op Caption Contest.

Last week, you might recall, His Eminence was in Saskatoon to participate in the grand opening of a $140 million International Vaccine Centre at the University of Saskatchewan. While he was there, evidently, he did more than just cut a ribbon and shake a few hands. He also … well, I’ll leave it up to you to describe what he did. 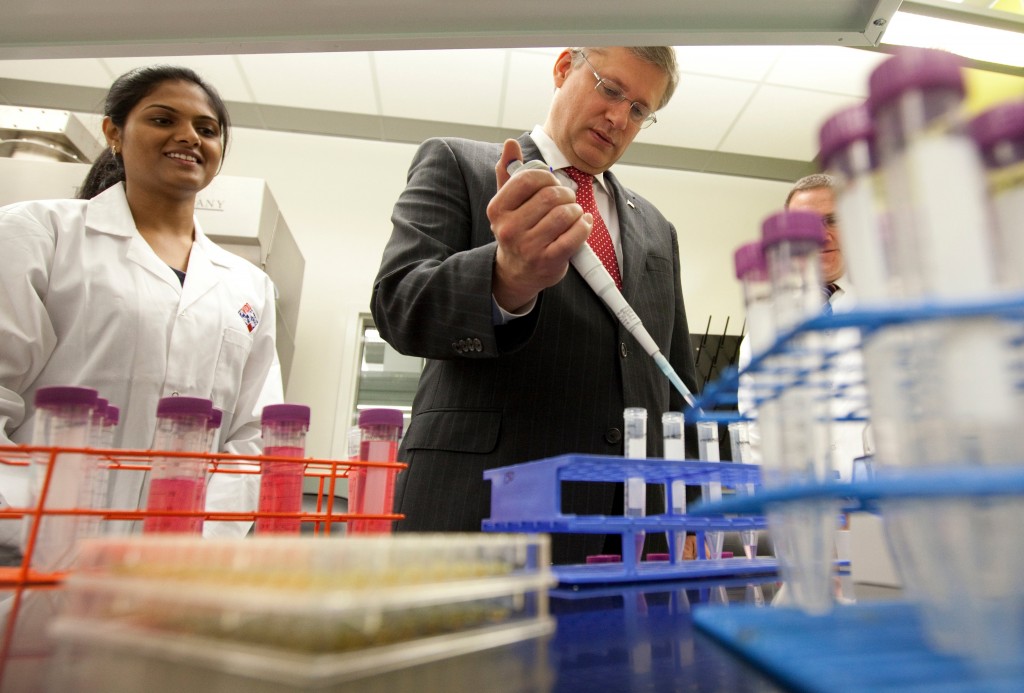