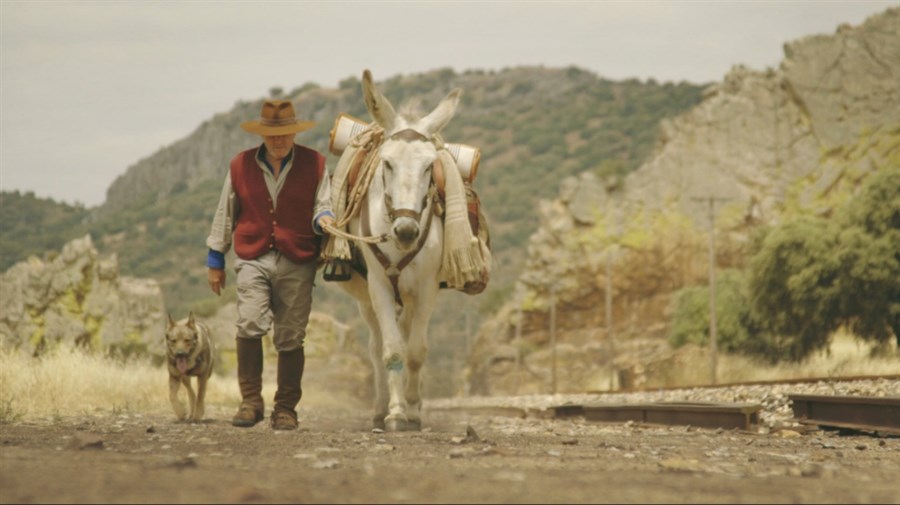 Donkeyote (UK/Germany, 2017): Finding documentaries that make you feel good about the human condition is often challenging. Donkeyote is one of them: Manolo, a septuagenarian farmer, enjoys days-long walkabouts across Southern Spain alongside his donkey, Gorrión. His dream is to one day walk the 2200-mile Trail of Tears in the US, but not only it’s expensive, bringing Gorrión is a whole other thing.

The film follows Manolo in his efforts to put the trip together, but the campaign is just an excuse to spend time with a compelling figure, an uncomplicated man who embraces life with gusto, but slowly realizes the world may have passed him by. Donkeyote could have used a sturdier structure (towards the end, the movie feels aimless), but it’s a guaranteed good time. 3/5 prairie dogs.