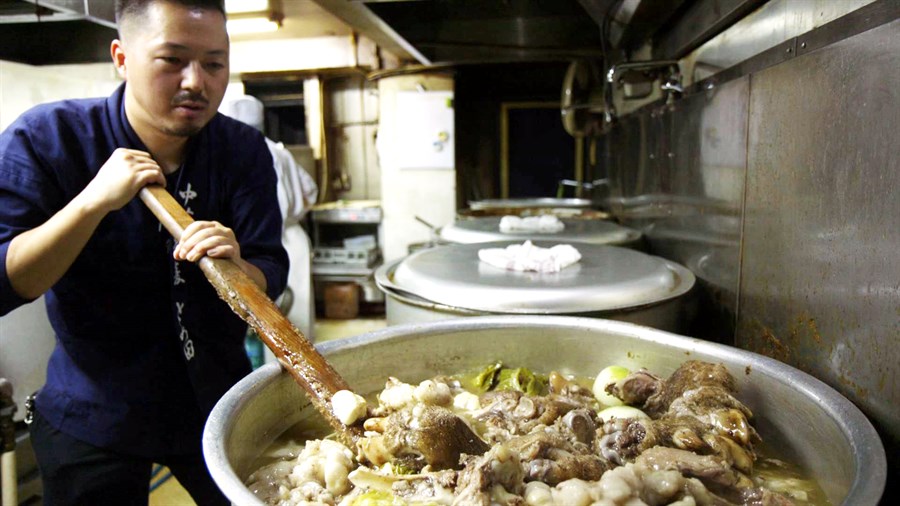 Ramen Heads (Japan, 2016): A man with a cause can be a powerful force, even if that cause is to create the best bowl of ramen eight dollars can buy. The figure in question is Osamu Tomita and he is as obsessive as a Michelin-anointed chef.

Tomita believes strong flavors can be balanced, so his broth is as thick as mud He is as picky with the noodles, the ingredients and the service. The outcome is memorable. I tasted it.

Ramen Heads doesn’t entirely focus on Tomita, but he is the star of the show. The film covers the history and entire process of making ramen in dynamic fashion. The utterly dry narration manages to add more flavor to an already well seasoned dish. 3.5/5 prairie dogs.