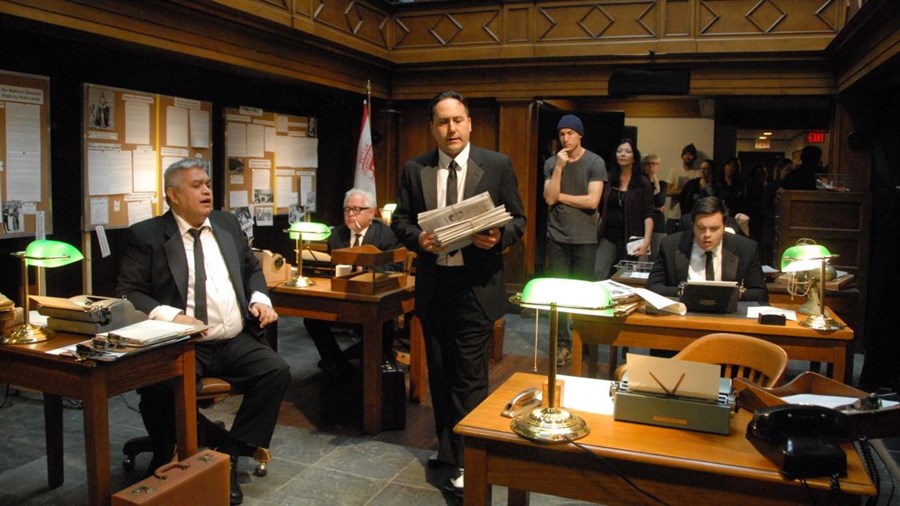 The Road Forward (Canada, 2016): A blend of musical and documentary too ambitious for its own good, The Road Forward attempts to tackle First Nations’ most significant struggles of the last century (the Native Brotherhood, the Constitution Express, residential schools, missing aboriginal women) via information and music. The outcome is so scattered, it’s hard to become fully immersed in the film.

As if recent history wasn’t enough, The Road Forward dedicates a fair amount of time to the performers’ own battles. Their stories are compelling in their own right, but become lost in a bombardment of minutiae, particularly in the top half. Five years ago, the stylistically similar The Art of Killing succeeded by limiting its scope.

The rise of Canada’s first indigenous newspaper -The Native Voice- gives the film a vague framing, but the outcome cries for structure. The music comes close to provide one (“Indian Man” is so catchy it should transcend the film), but the result is far from cohesive. 2/5 prairie dogs.