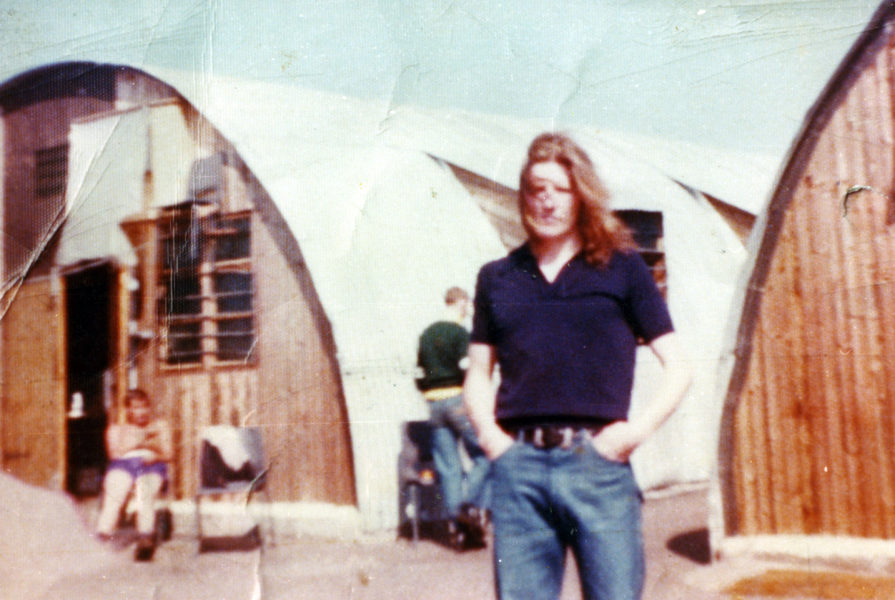 Bobby Sands: 66 Days (Ireland/UK, 2016): This sprawling documentary about IRA member Bobby Sands’ hunger strike not only covers every day of his protest, but also his background, the organization’s history, the political context and the deterioration of his body. It’s precisely the desire to cover every nook and cranny of Bobby Sands’ brief but remarkable existence that hinders the outcome.

Some context: In 1981, Sands led a hunger strike to complain against the elimination of the Special Category status in Northern Ireland prisons, a classification that separated IRA members from the general jail population. The Thatcher Government remained steadfast in their refusal to acknowledge them as political prisoners, despite public and international pressure.

There are many angles in Bobby Sands: 66 Days that could have become a documentary in their own right: Bobby’s election to Parliament in absentia, the historical relationship between Irish insurrection and hunger strikes, the physical effects of fasting are just a few. The film’s insistence in combining all these issues leads to an overstuffed product that bombards the audience with facts that fail to register. The recreation of Sands’ days in jail is borderline cheesy and adds little to nothing to the narrative. 2/5 prairie dogs.

Bobby Sands: 66 Days will also play on May 7th.