Golden Globes: What Are They Good For? 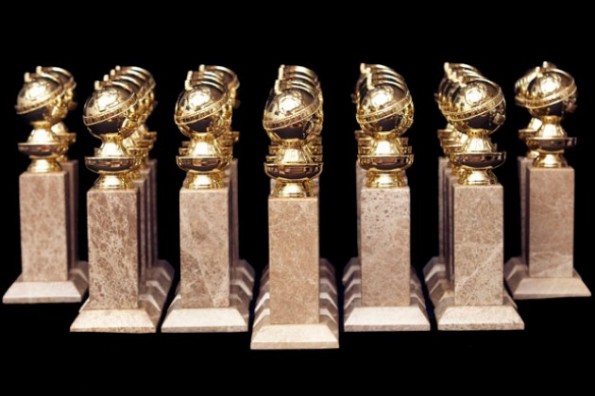 It’s almost common knowledge how little credibility the Golden Globes deserve. The awards, assigned by a minuscule group of journalists known as the Hollywood Foreign Press Association, seldom reward the most deserving people and are available for purchase (Pia Zadora’s infamous win came right after her husband invited a number of members to an all-expense paid weekend in Vegas).

More recently, the HPFA nominated Johnny Depp and Angelina Jolie for The Tourist (a singularly mediocre caper) just to get them on the red carpet. Christopher Walken lived the opposite experience by being singled out by the Academy for Catch Me if You Can and not by the Globes. Presumably, Walken doesn’t look as good in Atelier Versace as Angelina.

The only explanation to have separate categories for comedy and drama is to increase the star ratio at the event. If it wasn’t because NBC has inflated the importance of these awards,  the Golden Globes would most likely disappear. The only show more grating than this one is the People’s Choice Awards.

That said, there is some value to the Globes: Since the HFPA is particularly susceptible to campaigning, the ceremony works as a barometer heading to the Academy Awards. If an Oscar favorite doesn’t win a Globe, you can be certain the nominee will hit the talk-show circuit hard next week. Don’t expecting quality to be rewarded this evening, but here is hoping Michael Haneke hired a good publicist.

I’ll be blogging the Globes live on Twitter: http://twitter.com/jicastillo