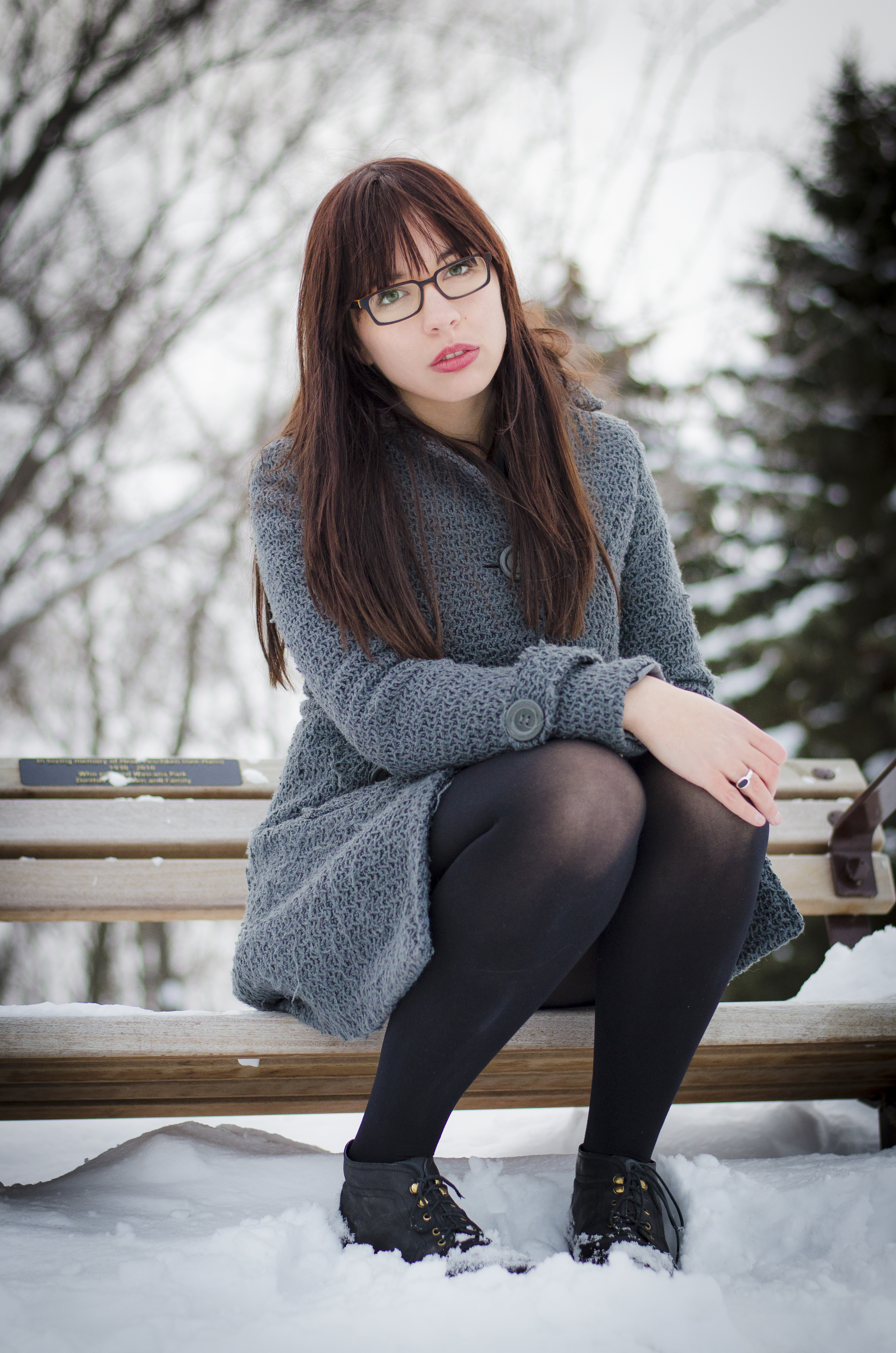 The words “girl” and “geek” don’t often go together. That’s because geekdom, at least stereotypically, is regarded as the preserve of boys and men, while girls and women aren’t supposed to be interested in technology.  That stereotype is slowly eroding, though, and on Nov. 27 at Bushwakker the first Girl Geek Dinner is being held to acknowledge the role women currently play in the tech industry, and to encourage more women to become involved in technology-related pursuits.

“The ratio of men to women in the tech industry is problematic,” says organizer Eden Rohatensky (pictured), who is a web developer and interface designer. “The number of women is growing, though. This [June] there was a Barcamp event in Regina, and a fair number of women showed up who were working in the tech industry. It was the first time, most said, that they felt they could come out and learn something and network and be comfortable. What we’re trying to do with the dinner is expand that idea where it’s not only comfortable to talk about women’s issues in the tech industry, but also talk about other diversity issues with sexuality, gender, race and try to increase the amount of diversity.”

Not only is this a good idea from an employment perspective in terms of opening up job opportunities for non-traditional tech workers, it’s also smart from a business perspective.  “In the tech industry you’re always solving logical problems,” notes Rohatensky. “If you look at a problem from a different perspective, you’ll arrive at a different solution. These days pretty well everyone has technology needs — whether it’s a website, data base, or app. That goes from teachers to [health care workers] to government to whatever. And those workplaces have different demographics than the tech industry. Technology has responded well to scientific changes, but it hasn’t always responded to demographic changes in the workplace.”

A student at the University of Regina, Rohatensky says that many barriers to girls and women entering tech fields still exist. “When I was in high school the advice you might get from a guidance counselor was sometimes gender-specific. If you were a girl, and you were interested in math, you might be sent to accounting instead of physics or computer science or math. That’s part of the problem. We have certain ideas about what men and women should be doing and what their roles are and that’s what we’re tying to change.”

At the dinner three women with different backgrounds in the tech industry will give short presentations. “Aleana Young is on the edge of the tech industry, she does project management and deals with programmers who are a lot more technical than she is,” says Rohatensky. “Kim Schmidt is a web developer. And Donna Kovatch has been in the tech industry for a number of years and manages a group at ISC. They’ll be talking about how they got into technology, what roadblocks they encountered, and what and who encouraged them to continue in the industry.”

Often when women work in the tech industry, says Rohatensky, “they’re ‘the girl’ in the workplace or ‘the girl’ in the group, and it can be lonely.” By reaching out to women in other workplaces, she adds, it should be possible to build a broader sense of community.

Men are still welcome to attend Girl Geek Dinner, says Rohatensky. And the goal is to hold periodic gatherings to help build a network of tech professionals in Regina. You can find out more on the dinner, which goes at Bushwakker on Wednesday at 7 p.m., here. 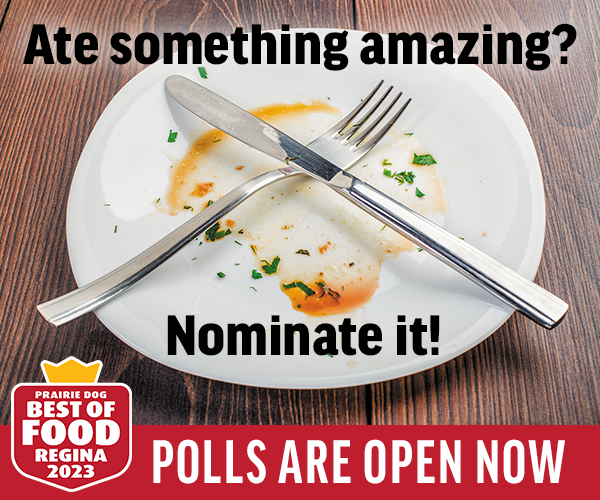