Game On! WE HAZ REFERENDUM! 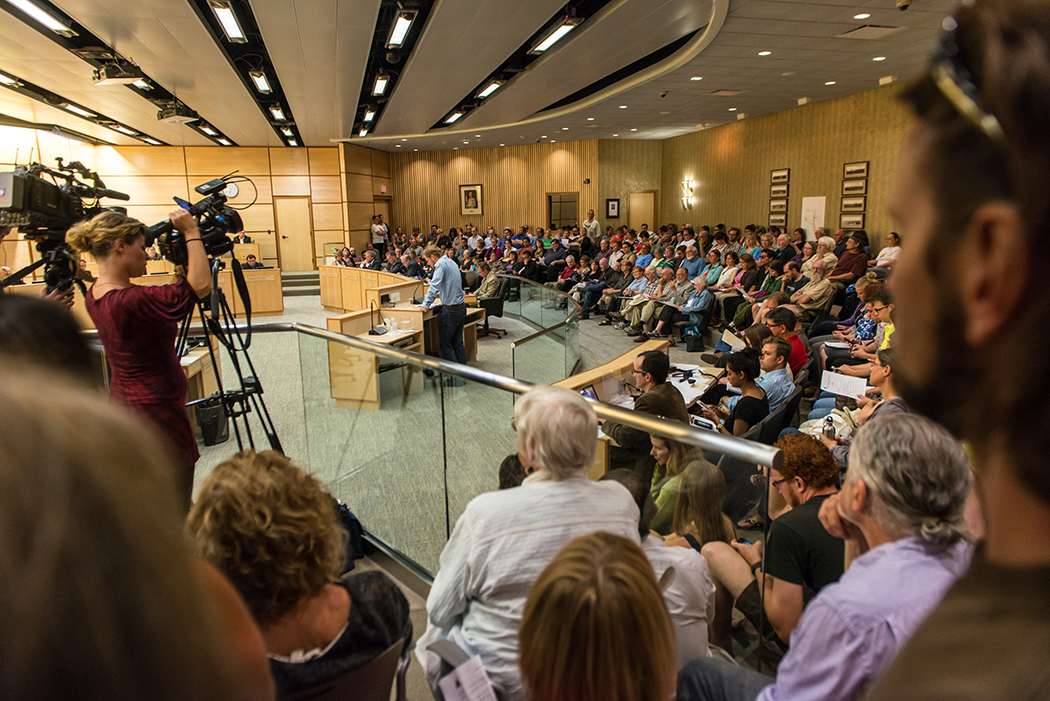 Tonight, at a special meeting of council to consider the rejection of Regina Water Watch’s petition, Mayor Fougere moved to call a referendum on the waste water plant P3.

He also moved the question on the petition should be the same as the one used on the Regina Water petition.

A vote was held and the motion passed unanimously.

And that means we’re having a referendum in probably around eight weeks.

I think it’s safe to call this a big win for the people who came out to speak tonight and for all those who collected the 24,000 names on the RWW petition. And it also strikes me as a pretty daring move by Mayor Fougere.

With that, I’m going to bury myself under a blanket and write a story about this for the next issue of Prairie Dog. It comes out on Thursday.