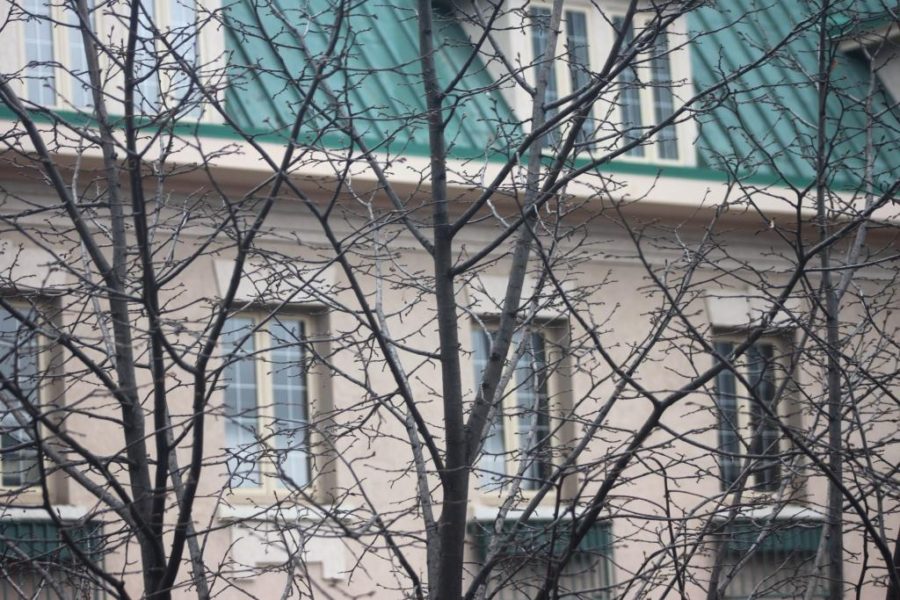 I’ll do a year-to-year comparison every Friday. If I remember.