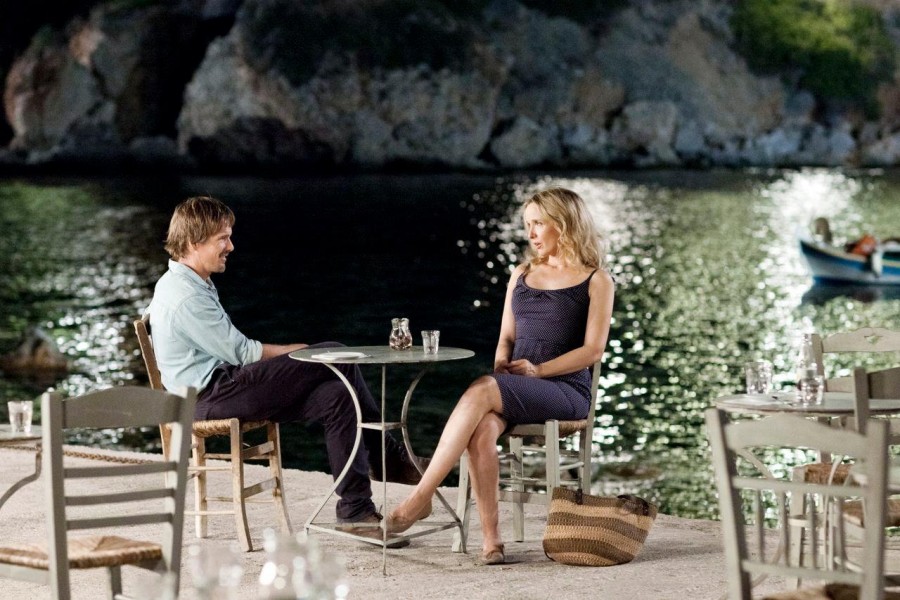 2014 is the odd year in which the Oscar favorites –12 Years a Slave and Gravity– don’t have particularly strong scripts. This phenomenon opens the door for competition: Titles overlooked in the main races have a shot in the screenplay competitions.

The nominees in the Best Adapted Screenplay category are:

The obvious choice, 12 Years a Slave, doesn’t resist much scrutiny. Sure, the film is a powerful indictment of slavery in the XIX century, but the script barely provides a set up. It’s the direction that makes this movie soar. This is an almost literal adaptation of the Solomon Northrop autobiography, very episodic and not particularly enlightening. Writer John Ridley (U-Turn, Undercover Brother) takes no risks with the source material and deliver the most traditional of all the screenplays nominated.

Far more interesting is the work of Terence Winter and Billy Ray. They also deal with autobiographies, but twist them to enhance a different aspect of the story. The Wolf of Wall Street is not really about Jordan Belfour, but what he represents: Unchecked capitalism devoid of morals. Same goes for Captain Philips: It showcases two desperate men pitted against each other by forces they can barely comprehend.

Philomena is a lesser work, although Jeff Pope and the priceless Steve Coogan turn this potential weeper into a complex story of self-discovery for both the journalist and the mother searching for her long lost son. The razor sharp dialogue (Coogan’s specialty) further lifts this drama from Lifetime fodder.

Yet none of these films holds a candle to the excellent Before Midnight. Because is a sequel, Midnight finds itself in the Adapted Screenplay category despite being a hundred percent original. The stakes are high because we know and care for the main characters. The dialogue is not only poignant: It hits close to home. I can’t be the only one for whom Before Midnight was a more intense experience than Gravity. Expect political correctness to steal the Oscar from Delpy, Hawke and Linklater’s deserving hands.

Should win: Before Midnight. Will win: (sigh) 12 Years a Slave.