Ken Loach pulverizes the myth of being your own boss 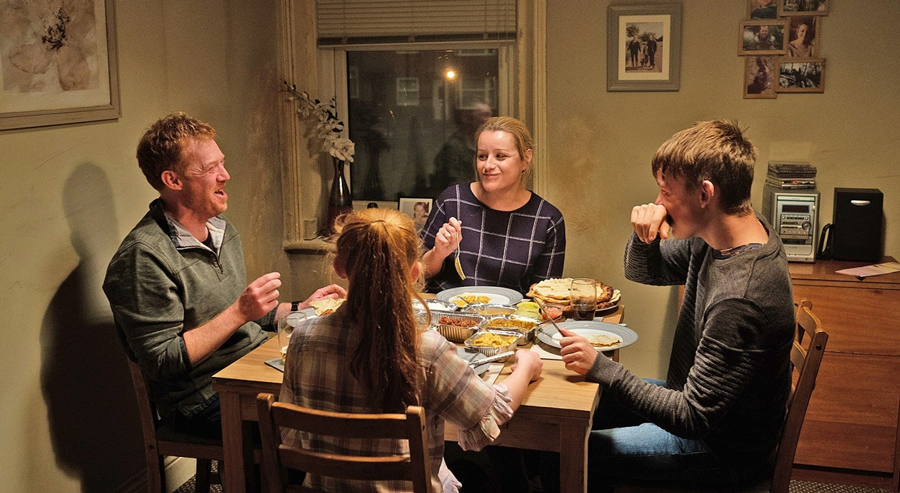 British director Ken Loach has been making socially minded films since forever. He has tackled every form of inequity to be found in the United Kingdom, always taking the side of the little guy. Far from mellowing with age, in his most recent projects Loach has abandoned subtlety: he doesn’t have any fucks to give about viewers’ delicate sensitivities. In I, Daniel Blake, the filmmaker calls out employment assistance through a stirring speech at the end of the movie. Dramatic cop-out? You bet, but I’ll be damned if I didn’t leave the theatre incensed, 4,500 miles away from Newcastle.

You would think at 84 Loach might not have his finger on the pulse of the British underclass. Far from it. The director’s latest is Sorry We Missed You, an accurate and devastating depiction of the gig economy (and I know gig economy).

The film revolves around a conventional family torn apart by this increasingly common form of employment. Following the economic collapse of 2008, Ricky, the father, hasn’t been able to find a salaried job. His latest gig consists of delivering packages under draconian rules: limited time, long hours and a GPS that keeps track of his whereabouts. Since he’s not an employee but an associate, he has no insurance, let alone a safety net. Not only that, the model pits the drivers against one another, nullifying any sense of class solidarity.

Ricky’s new gig has serious repercussions for his family. To get a van and deliver more packages, he must sell his wife Abbie’s car. A caretaker for the elderly, Abbie must now take the bus to get around, reducing the time she spends with her children. The oldest, Seb, is a teenager going astray without parental supervision. The youngest, Liza Jae, powerlessly watches mom and dad working themselves to the bone and her brother making one boneheaded decision after another.

The family is one mishap away from a full-blown crisis. Mishaps occur. Plenty of them.

Armed with amateur actors and frequent collaborators Paul Laverty (script) and Robbie Ryan (cinematography), Loach wreaks havoc. The filmmaker is too smart to go full melodrama: The family tethers on the verge of collapse throughout the film, but there’s no catastrophe to push them over the top. It’s death by a thousand paper cuts.

Laverty gives the characters texture and Loach makes them relatable, even the bratty teen (he doesn’t have academic ambitions because he believes university means getting in debt. He is not wrong). The combination makes them empathetic and every setback reverberates. The conclusion is terrifying, not for what it shows, but because it unfolds in the audience’s minds. It basically enables you to project all your financial anxieties onto this bunch.

As with most of Ken Loach’s films, Sorry We Missed You avoids becoming a lecture by allowing humour to seep through. The comedy has edge: many of those daily humiliations that come with trying to make a living are on display — in Ricky’s case, having to pee in a bottle to reach his quota.

The film is also populated by soulless supervisors unaware they’re just cogs, petty customers and people in the same boat who recognize the struggle.

It’s worth mentioning how little we see of the gig economy’s social impact in movies (Fast Food Nation comes to mind). American cinema is pathologically bad at this, instead preserving the illusion that you can escape poverty with the power of ingenuity and elbow grease. I’m not even talking about a vast conspiracy but a deeply embedded belief that doesn’t reflect real life.