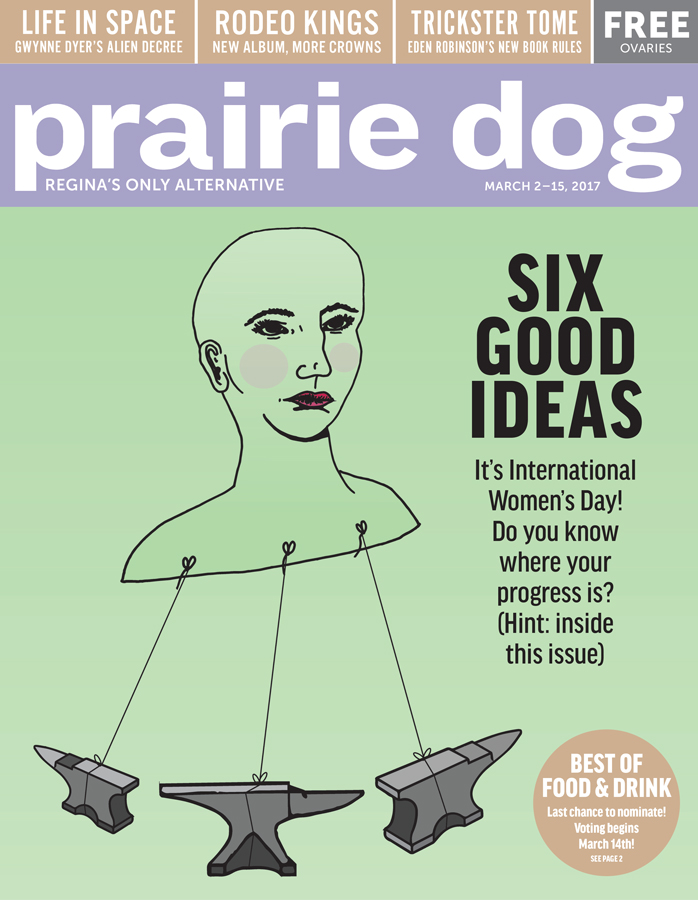 Feature Six Good Ideas Canadian women have a lot holding them down. It’s time to chuck the deadweight | by Lisa Johnson

World Life Everywhere Space is full of planets. Someone’s got to be home out there | by Gwynne Dyer