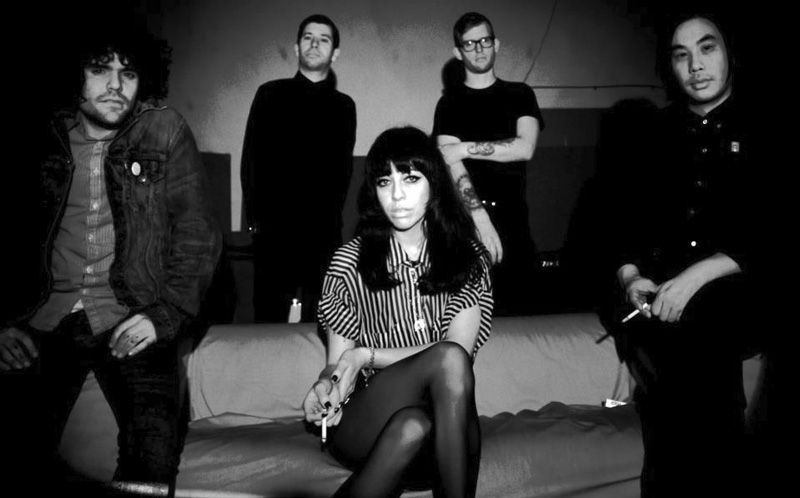 Vancouver’s Chains Of Love may ply an unabashedly throwback, Phil Spector-esque girl-group sound, but according to front woman Nathalia Pizarro, their pedigree is pure punk. She spoke with Prairie Dog in advance of their upcoming show at the Exchange.

Your last album Strange Grey Days really does recall that Ronettes, Shangri-Las’s feel. What drew you to that sound?

Our producer and guitarist [Felix Fung] always wanted to do a project along those lines. He used to work with all of us in different capacities on different projects, and I was kind of looking for kind of a change as well. I was looking for something where I could write in a little bit more satisfying way. And we really wanted to make our version of a pop album.

The elemental nature of the music really lends itself to a punk treatment. What were you listening to when you made the album?

We’re all listening to so many different things at once. Like, I listen to a ton of punk. I listen to blues, a lot of soul — and a lot of contemporary stuff as well. [The other band members] love to channel their punk rock roots. They have a lot of Jesus and Mary Chain, My Bloody Valentine, like that drone-y hazy sound. So we just wanted to throw it all in together.

Why do you think there’s been a revival of the ’60s era sound in recent years? Like Camera Obscura or The Vivian Girls, for example?

Maybe people just want to hear some women sing? [laughs] I’m not sure. There are different scenes in different cities. I don’t think, when we started Chains Of Love, that we had any clear direction that it was going to be a ’60s girl-group throwback thing. We just kind of went in there and did what we wanted to do that day. But I’m a big fan of all those bands that you mentioned.

Lyrically, the themes are very girl-pining-for-boy, which is also very much in that ’60s vein, and a bit retrograde. How is it for you, looking at that genre through the lens of a contemporary woman?

It’s funny because I’ve been in quite a few bands in my past. I played in this girl-band called The Spreads. It was a punk rock girl band and we played a lot of… just vulgar, really crass kind of things. There was a lot of screaming and throwing myself around. When Chains Of Love happened, it was a real exercise for me to take a risk. It wasn’t easy to sit there and sing, ‘Do-wah, do-wah, he’s leaving with me’. It wasn’t something I dreamed of singing. We had a ton of conversations about it — and when we did decide to make it kind of candy-shop lyrics, and keep it on the cheekier side, in the sense that it was just about girls pining over boys, then we just did it. But it was hard for me.

Yeah, there does seem to be some tension there between you and the material.

Definitely. And also, I’m kind of really, really singing. Like really going for it. I’ve sang my whole life, but this was the first time I was, like, ‘Okay I’m going to sing on a record like this.’

What can we expect from your live show in Regina?

Well I love to perform. I think we all do. I see a lot of shows where it’s anti climactic — like I really want to see a show. And a lot of the time I just see people on stage looking way too cool. So, it’s really important for us to connect with our audience, and make sure it’s loud — sonically, it’s really loud. Sometimes it’s a little too much. We really kind of leave our hearts on stage. 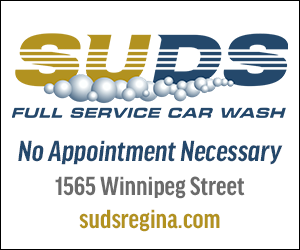 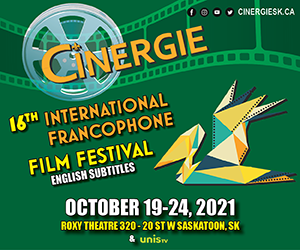