Residents of 2200 Edward Street have reason to hope that solving sewer and drainage issues on their block has finally become a priority for city hall. Thanks to a motion by Councillor Barbara Young at the March 24 meeting of council, upgrades to the trunk-line that serves their area are expected to begin in 2015.

And think, city hall has only known this work needed to be done since about 1988 when it was identified in the Cathedral Area Neighbourhood Plan. The wheels of infrastructure renewal may not turn quickly, but they do turn.

This group of councillors however was made aware of the serious flooding issues in the Edward Street area last summer when they approved a 90-unit apartment building for the block. At the time, residents came out to protest the build saying that the trunk line in the area already couldn’t handle the water that was flowing into it and they were regularly getting sewage backing up into their basements. Ninety more toilets flushing into that line will only worsen the situation, they argued.

Thus, in August 2013, council directed administration to find a solution to the sewer issues but the report that came back on March 24 recommended an extremely cautious approach: conduct predesign and design on solving storm-water drainage issues in the area through 2015, research the best way to fix the larger flooding problems and, until a solution is found, provide a subsidy program for area residents so they can buy high-end back-flow valves for their basements.

As for doing trunk-line repairs to solve the back-flowing sewage itself, staff indicated that work wasn’t in their budget until 2017.

Council felt these recommendations were inadequate.

“At [the public works committee] meeting, in questioning city officials, I was really disappointed in the kind of attention that these people are getting,” said Councillor Terry Hincks. “The problem has been around for so long I really think they should be given more time and discussion about finding a solution to this problem because obviously it’s been a long time problem and they’ve actually be very patient. And I just believe with the expertise that the city has they should be helping these people and looking for a real long term solution.”

In the end, Councillor Young’s motion passed unanimously and the city will be making major upgrades to the south trunk line a priority in the 2015 budget.

Even still, that project is expected to take two years to complete. At least.

Residents of Regina’s many apartment buildings and condominium complexes will soon be included in the city-wide recycling program. However, the service they’ll be receiving will be a little different from what’s being provided to the city’s single-family homes.

Instead of expanding the current, city-administered recycling program, city hall will simply require that multi-family properties provide recycling pick-up to their residents. Problem solved. Almost makes you wonder why it took them two extra years after settling on their single-family program to come up with this nifty plan.

Of course, seeing as the city won’t be negotiating the contract for these condo and apartment recycling plans, there’s no guarantee they’ll be able to cut as good a deal as the city has for their service.

On the plus side, by handing off the business of negotiating and implementing the multi-family recycling program onto individual property owners, the city will reap all the benefits of having a multi-family recycling program while not having to invest any money in it. All the costs of setting up and managing the program have been shifted — dare I say, “downloaded” — onto individual property owners.

How that will impact rents and condo fees, only time will tell. But I bet we could all make a pretty good guess. 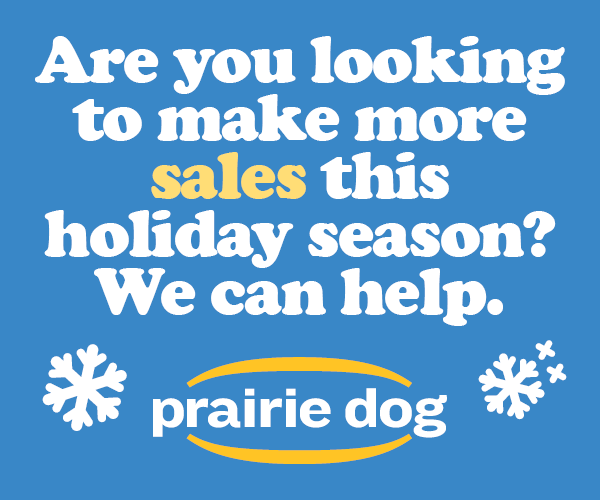